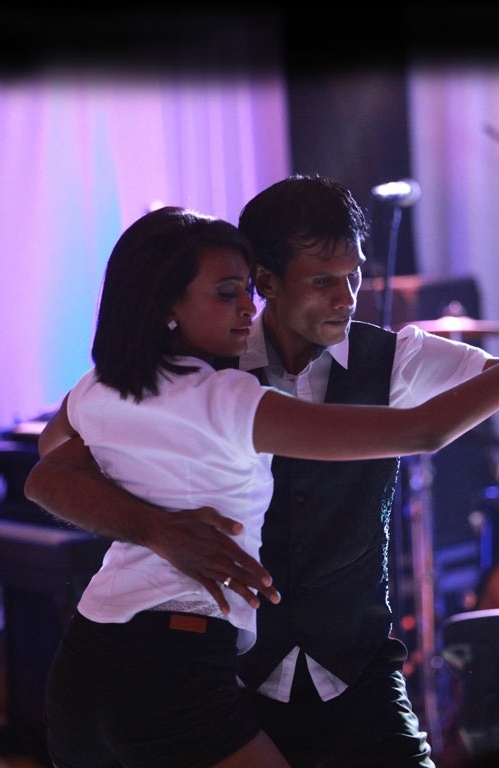 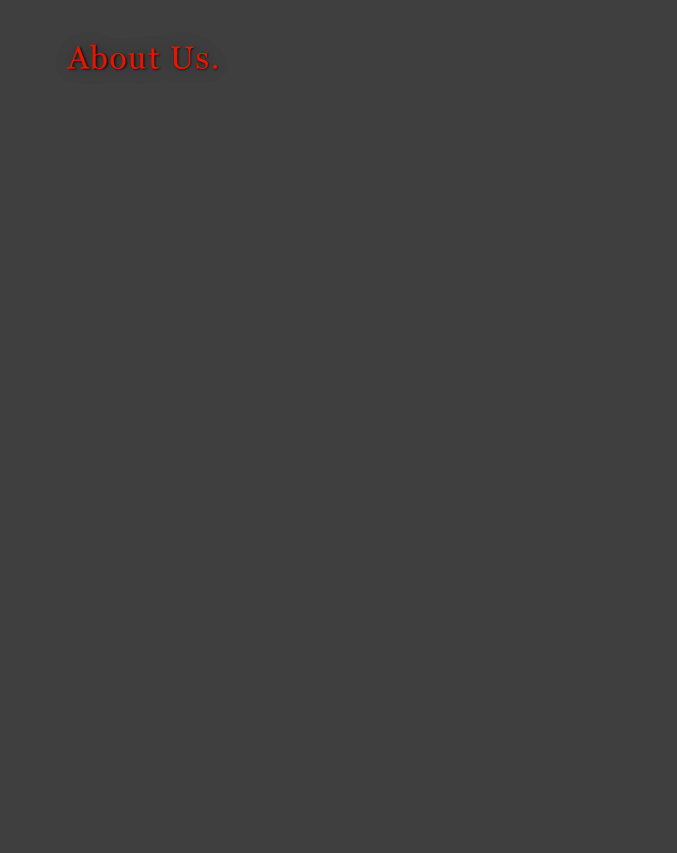 As an amateur he studied the art of Western Dancing for 6 years with Mrs Thushani Weerakkodi, a well known dancer and actress. Further he spent 2 years if his life in the school for Cinema & Acting of Mr Jayasekera Aponsu enhancing his abilities. He mainly boosted his competency under the guidance of Mr W Chandrathilake, a pioneer dancer in Sri Lanka. And also the direction given by Mr Kevin Nugara helped nourish his dancing capabilities. Furthermore the teaching given by various foreign dancing teachers in countries such as UK, USA, Australia, Malaysia, Singapore, Thailand and India made him a skillful professional.

By receiving various memberships from international dancing organizations such as International Dancing Teachers' Association (IDTA) and by becoming a US certified/ licensed Zumba Fitness Instructor (Member ID 872339), he established his recognition as a professional dancer and qualified instructor in Latin American & Ballroom dancing.

With years of learning and commitment Nalinda turned himself into an exceptional skillful professional dancer while guiding thousands of students around Sri Lanka whose passion is also dancing. With the craving urge of improving the art of Latin American & Ballroom dancing in Sri Lanka Nalinda established his own School "Feel the Beat Dance School of Latin American & Ballroom dancing" in year 2004. Since then he has committed himself towards inspiring and guiding the dance lovers in fulfilling their eagerness to learn dancing. He has become an inspiration to many and his Dancing School has been able to become and invaluable place for thousands of amateurs to enhance their talents.

The International Dance Teachers Association (IDTA) is a leading dance teaching and examination board based in Brighton, England. Operating internationally, the IDTA is one of the largest dance teaching organizations in the world and currently has over 7,000 members in 55 countries. The IDTA is an awarding organization, recognized by the national qualifications regulators in England and Wales, Ofqual (The Office of Qualifications and Examinations Regulation) and the Council for Dance Education and Training, and is also affiliated to the British Dance Council, the Central Council of Physical Recreation and the Theatre Dance Council International. The IDTA also works in partnership with the Royal Academy of Dance. It publishes their magazine for members Dance International six times a year.

Hire Us Beginners About Dancing